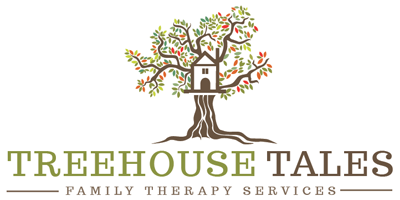 Waves and the Ocean

This profound idea was taken from a presentation at a workshop I attended in October, given by the renowned international speaker and spiritual teacher, Marianne Williamson. One of her most popular publications is “A Return to Love” and she sees herself as an advanced student of A Course in Miracles (ACIM). Those works were referenced in the context of her thinking about the separated nature of society today in many cultures. Examples of this can be seen daily, particularly in the news. In one such piece I was saddened to hear a gentleman discussing the Calais crisis and suggesting “these people need to be sent back to their “own” country…we can’t look after our “own”, never mind foreigners.”

The concept of “our own” is embodied typically within families, where acknowledging the importance of the individual and their contribution is essential, whilst simultaneously understanding the space “between” people. In family therapy we work with the “whole”; we hope to ensure that family members do not feel and do not believe themselves to be just a wave in the ocean; but an integral part of the ocean. So the ocean can be seen as a metaphor for the family, the communities in which we live, and then, wider still, the whole human race without which we would not and could not exist.

Use of this website is subject to our cookie and privacy notice. If you continue to use this site we will assume that you are happy with it.OkRead More..